New York politics have become synonymous with partisanship, scandals, and competing interests throughout the region’s history. According to recent polls conducted by online focus group company and market research company John Zogby Strategies, citizens have grown unhappy with the current state of New York politics, with 56% of respondents in 2021 believing that New York’s political system does not work and needs changes. This dissatisfaction extends to the city’s restrictive voting system, which is characterized by closed primaries.

These findings are consistent with a more recent poll conducted by the same companies in 2022, in which 61% of respondents desired legislation that “enables third parties to be on the general election ballot” and 43% signified that they were more likely to support a gubernatorial candidate that ran to establish open primaries. 52% also supported “no-excuse ballots,” which are mailed directly to a voter’s house without asking any questions.

In New York’s most recent election, there was a break from the norm when ranked-choice voting was allowed for the first time in New York history. This may be a sign that the authorities are finally willing to listen to the people regarding voting reforms. Only time will tell if these changes continue. 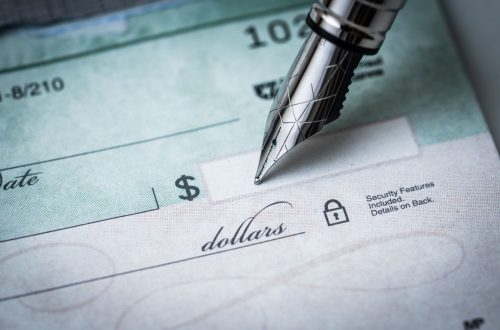 Create Abundance Book Review: What Do You Think of Yourself? 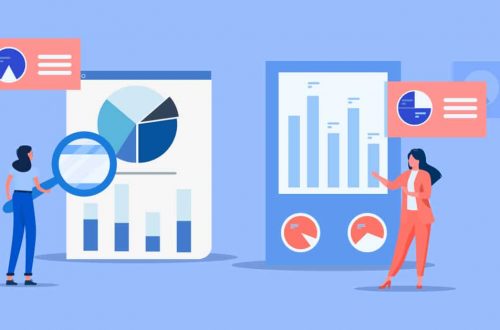 How do you perform focus group testing? 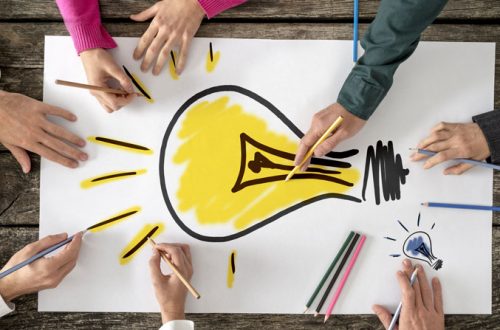